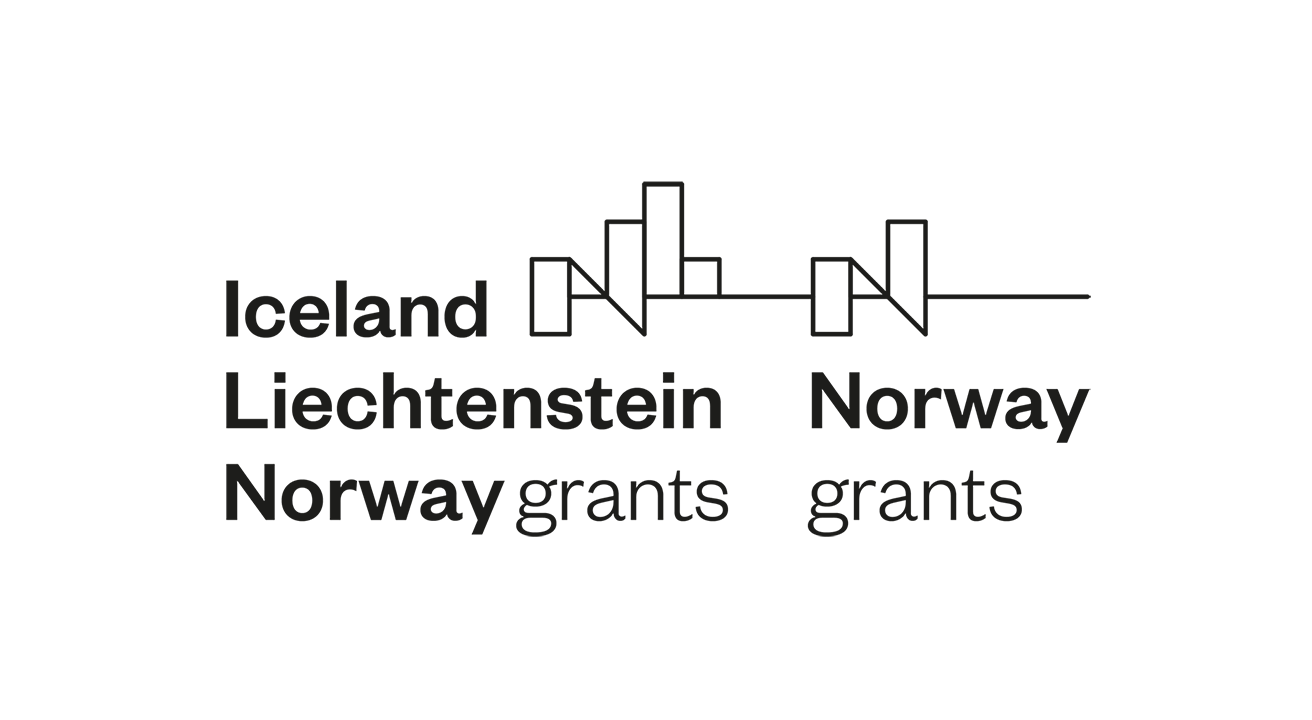 The subject of the call is the selection of projects which shall be awarded grants under both programmes for co-financing in the total value € 16,886,132. For this purpose, the call is divided into two sets:

The same project under the set A may apply only for one of the sub-areas of the call.

The same project under the set B may apply only for one of the areas of the call.

The project shall last at least 12 months and shall be completed no later than 30 April 2016. The deadline for submitting applications is 28 February 2014. The applicants of administrative compliant and eligible applications will be notified on the decision regarding the selection of projects by mail, foreseeably in June 2014.

From the data of the announcement of the call, the documents relating to the call for proposals are available on the web sites: http://eeagrants.si and https://www.norwaygrants.si under “Call for proposals +” and http://www.mgrt.gov.si/si/o_ministrstvu/javne_objave/javni_razpisi/.