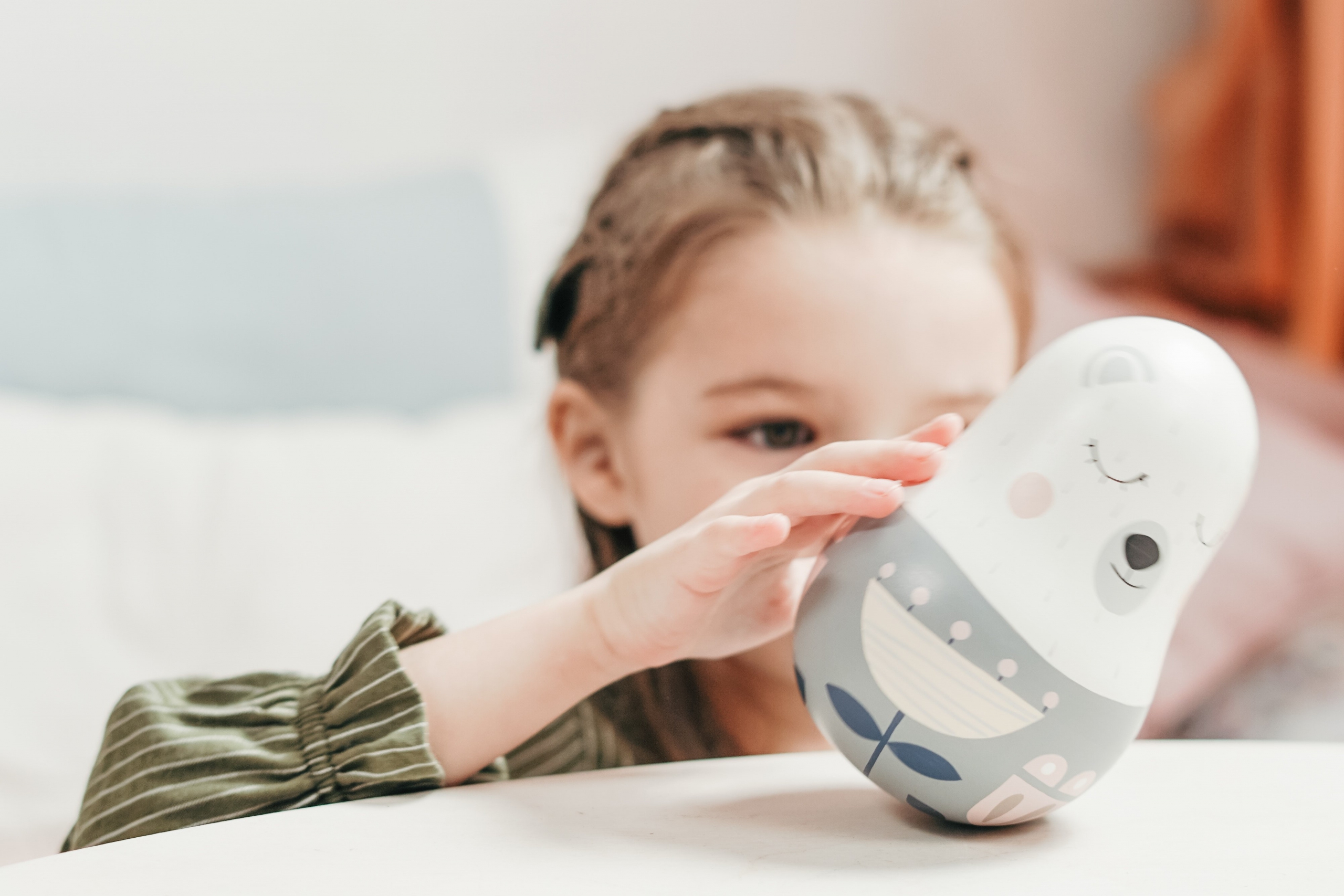 Ljubljana, 10 March 2021 – The pre-defined project Children’s House/Barnahus, which is supported by the Norway Grants under the programme Education – Enhancing Human Capital, kicked off this February. The project is worth a total of EUR 1,583,588 and is implemented by the Ministry of Justice. The project will last 30 months and will be completed on 31 July 2023.

The initiative of the Ministry of Justice to set up a Children’s House was welcomed by both Slovenia and Norway as an excellent opportunity to highlight the contribution of inter-agency cooperation and capacity building as key values pursued under the Barnahus model to improving public services. The initiative was incorporated in the concept of the programme Education – Enhancing Human Capital as a pre-defined project. After being positively assessed by the Programme Operator in January 2021, the pre-defined project was started in February 2021.

Objectives of the pre-defined project

In its role as Project Promoter, the Ministry of Justice intends to establish a Children’s House and support its pilot operation; the pre-defined project will also include the design and roll-out of work protocols and procedures, and the development of guidelines as well as of modalities for teamwork and inter-agency work in the Children’s House. In addition, a series of training events for all professionals providing services in the scope of work in the Children’s House, as well as for professionals from the institutions involved in the project will be carried out to ensure that the services are provided by highly competent and qualified professionals and meet high quality standards. The project also foresees a number of awareness raising campaigns aiming to increase public awareness of the issue of child sexual abuse, and of the mission of the Children’s House, as its successful work heavily relies on the level of public trust. The project will pave the way towards the full implementation of the Barnahus model in Slovenia, ensuring that the Children’s House operates in line with internationally recognized Barnahus quality standards.

Icelandic Children’s House model, Barnahus, has been recognized as the leading European response model for child sexual abuse and most effective one in terms of delivering on the provisions of the Lanzarotte Convention (Convention on the Protection of Children against Sexual Exploitation and Sexual Abuse). The first Children’s House was set up in Iceland in 1988. The model builds on preventing re-traumatization of a child by providing all relevant services (judicial, social, medical) under one roof, ensuring they effectively collaborate and deliver a coordinated response to child sexual abuse in a child-friendly and safe environment.

The project is supported by the Norway Grants and complements the joint project of EU DG REFORM and Council of Europe whose objective is to support the implementation of the Barnahus model in Slovenia. Slovenian Justice Ministry is closely involved in the project.