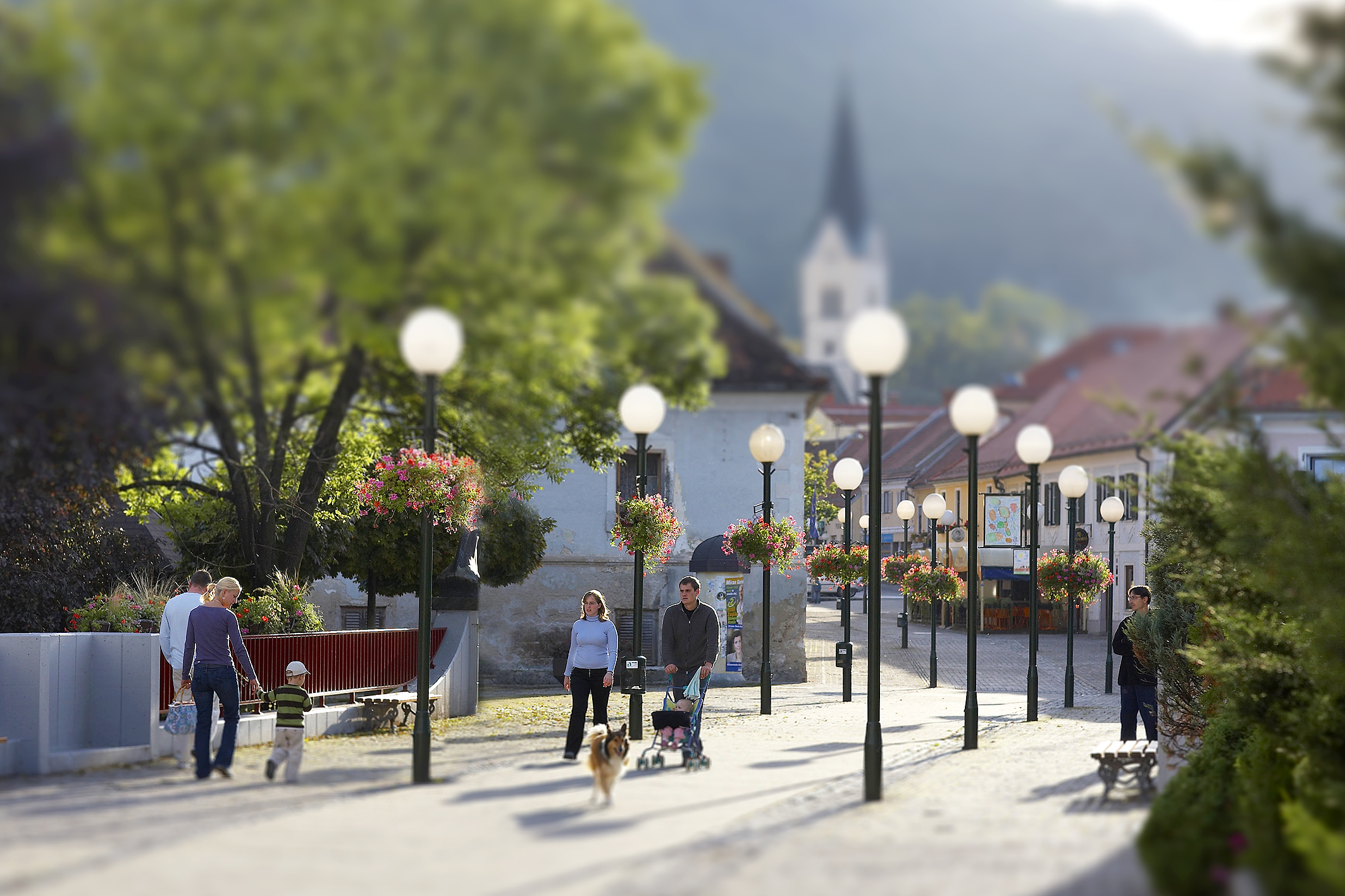 Ministry of Labour, Family, Social Affairs and Equal Opportunities organised an open and anonymous competition for the design of the visual image for the project “Balancing power between the sexes”, which is co-financed under the Norwegian Financial Mechanism 2009-2014. The visual image of the project includes the design of the logo and eight images (e.g. characters, images, illustrations, caricatures) for individual subject areas. Proposals can be submitted by 16 December 2013, the best proposals will be rewarded.

A three-member evaluation committee will decide on the best applications. Up to 20 applications with the highest score will be presented at the opening project conference which will be held on 15 and 16 January 2014. The exhibited applications will be assessed by the participants of the conference by anonymous vote.

The winning proposal will be used for future activities of the project “Balancing power between the sexes”, including, inter alia, media campaigns, issuing of publications and materials for conferences and events, and other products related to the project.

The aim of the project “Balancing power between the sexes” is to enhance awareness and knowledge on gender equality with an emphasis on priority areas, namely balanced representation and participation of women and men in the decision-making process in the economic and political field and promoting work-life balance.

Details about the competition: http://www.mddsz.gov.si/si/o_ministrstvu/javne_objave/javni_razpisi_in_javna_narocila/?tx_t3javnirazpis_pi1%5Bshow_single%5D=990