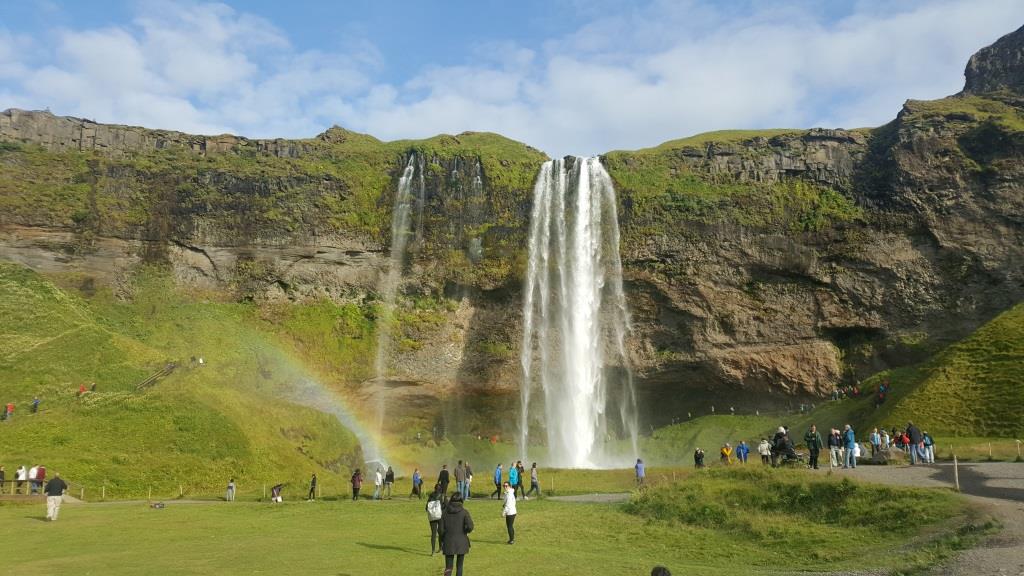 Strengthening bilateral relations between the donor countries (Norway, Iceland and Liechtenstein) and the beneficiary countries has been one of the fundamental goals pursued by the EEA Financial Mechanism and Norwegian Financial Mechanism. Two Funds for Bilateral Relations operate under the EEA and Norway Grants Programmes in Slovenia to support the achievement of this goal. First and foremost, the two Funds aim at integrating, bringing together, supporting experience sharing and transfer of knowledge, technologies and good practice between Slovenian project promoters and their partners and between the donor partners.

The first call for proposals for bilateral cooperation activities under the Norwegian Financial Mechanism Programme and the EEA Financial Mechanism Programme saw ten bilateral activities worth a total of EUR 40,500 implemented. Study visits and meetings in Norway, Iceland and Slovenia were carried out, two conferences were held in Slovenia and Slovenian delegations participated in two symposia held in Norway to deliver presentations. The second call for proposals included eight proposals worth over EUR 65,000; the relevant activities are still being carried out.

A study visit to two UNESCO global Geoparks in Iceland, which was co-financed by the Fund for Bilateral Relations under the EEA Financial Mechanism Programme, was carried out in August. Representatives of Geoparks Katla and Reykjanes met with the representatives of the Idrija Mercury Heritage Management Centre from Slovenia. The latter acted as the project promoter for the project Idrija – Smelting plant area of Idrija mercury mine – First phase of reconstruction, which received financial contribution from the EEA Financial Mechanism Programme 2009-2014 and was wrapped up in January 2017.

Two study visits were a perfect occasion for participants to share experience and discuss possible cooperation in projects dealing with natural and cultural heritage, conservation, demonstration and awareness-raising. As examples of best practice, both Geoparks allowed the participants to witness first hand which practices of conservation, protection, interpretation, accessibility and promotion work best.

The Lava Center in the Katla Geopark features a high-tech interactive educational exhibition on natural heritage and shows the mighty forces of nature that shaped the Earth and created Iceland 20 million years ago. The Viking World museum in the Reykjanes Geopark offered Slovenian participants in the study visit an insight into the history and life of Vikings, the conquest of Iceland and their life on the island. The exhibition is supported by audio-visual devices. The museum boasts a magnificent life-size Viking ship built by the shipwright Gunnar Marel Eggertson which is an exact replica of a ninth-century ship made from the exact same material and through the exact same process as in the Viking era. The ship was sailed across the Atlantic in the year 2000 as a part of the millenial celebration of Leifur Eiríksson´s journey to the New World.

Both Icelandic Geoparks boast a well-managed natural heritage accessible to visitors, including volcanic lake Kerid, waterfalls Seljandfoss and Skogafoss, Thingvellir National Park, Eldhraun lava fields covered in moss, the Bridge between two continents where the Eurasian and North American tectonic plates connect, the Great Geysir and the solfatara fields and fumaroles of Gunnuhver geothermal field which features the biggest mud pool in Iceland.