Home / News / THE BUTTERFLIES THAT DISAPPEARED 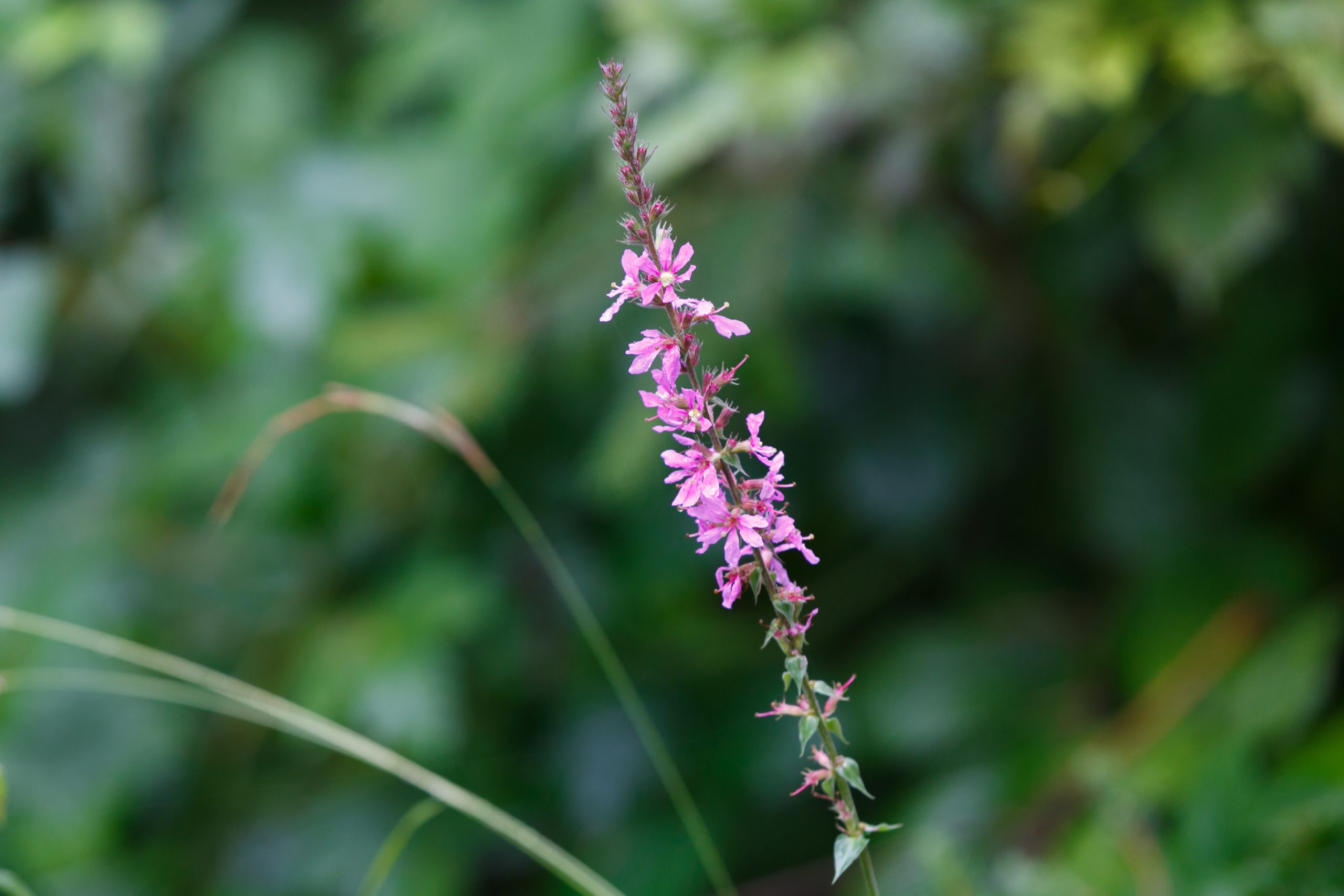 Fluttering butterflies and chasing foxes used to be the normal scenario in the wetlands outside Ljubljana. This is the story of how the butterflies vanished, and of the struggle to bring them back to Slovenia’s marshlands.

A thin, white layer of snow covers the green plains outside Ljubljana, the capital of Slovenia.

“This is typical wetland,” says project leader Primož Glogovčan of Slovenia’s Institute for Nature Conservation. He puts on his boots and tramps out into the wet landscape the foxes have abandoned and where several plant species are becoming extinct. A place once noted for its exuberant biodiversity is now in danger of being destroyed

We are in Strajanov Breg, a small valley on the eastern edge of the Ljubljana Marshes, where rare animals and plant species have faced the threat of extinction in recent years. The Ljubljana Marshes are the project area for ‘Ljuba’, the EEA and Norway funded project.

“This valley was famous for its rare butterflies, particularly the “False ringlet”. They lovedflying over these fields and were reliant on a special type of grass that only grew here, but the area has become overgrown over many years and the plants have disappeared – the butterflies have vanished,” says Primož.

Strajanov Breg is a particularly vulnerable area that is the habitat for several rare and threatened plant and animal species. The valley lies on the edge of the project area, the Ljubljana Marshes. This picture was taken after the project cleared overgrowth in the valley in summer 2016. Photo: ‘Ljuba’

Peat bogs, birds, grasslands, foxes, canals and butterflies. The Ljubljana Marshes are deemed to be one of the most important areas in Slovenia when it comes to biological diversity. But, with more than 1,100 farms and 85,000 inhabitants, the marshland is increasingly being more actively used for food and hay production.

“Agriculture has intensified in the past decade. The grasslands were mowed too early and too often, the fields were expanded and there is too much fertilizer use and grazing; at the same time important areas have become overgrown and some plants are in danger of extinction. That has an impact on wildlife,” says Primož.

“If we don’t take care of the animals, we’ll disappear too”

Through the ‘Ljuba’ project, plants threatened with extinction are monitored and protected, while overgrown marshland is cleared of non-native growth, and farmers in the area have been trained to maintain biological diversity. The project is part of the programme for ‘Biological diversity and ecosystems’, whose aim is to protect biological diversity in order to preserve healthy ecosystems while ensuring sustainable development.

Radovan, a farmer, has lived on the edge of the Ljubljana Marshes since the 1970s. He describes the awful development in the area which was once abundant in wildlife. Photo: Maria Knoph Vigsnaes/FMO

“Biodiversity is necessary to produce fresh air, clean water and good living conditions. Human beings like to use nature, so it’s also important to look after it,” says Radovan.

He’s known as the guardian of the valley. The farmer knows every stone and every tree in Strajanov Breg, and has seen a great change in the diversity of animal and plant life since he moved to the valley in 1974.

“In the 1970s, there were lots of foxes, wolves, pheasants and bears here. Now only the bears are left. Much of this is due to the constant increase in the number of buildings in the area. I didn’t know that the butterflies had vanished,” says Radovan who is  glad the problem is being taken seriously.”

Three kilometres away two dogs are barking in unison, three ducks are running around in circles and forty-five cows, apparently unmoved, are chewing hay.

“Watch your step. There’s a lot of ice on the ground leading into the dairy,” says Anton.

He has been running an organic farm on the edge of the Ljubljana Marshes for nine years, and has been active in the ‘Ljuba’ project for the past 15 months.

Anton thinks it’s important to maintain projects that encourage farmers to take better care of biodiversity. Here, he is pictured in the dairy, giving his cows hay from the Ljubljana Marshes Photo: Maria Knoph Vigsnaes/FMO

“I’m worried about nature. It’s important for us farmers to be aware of the consequences of intensive agriculture. If we don’t look after the animals and butterflies, we’ll disappear too in the end,” says Anton.

However, he tells us that many farmers were skeptical when the ‘Ljuba’ project was first presented to them.

“For many of them, it’s demotivating to be involved in something that doesn’t pay off in economic terms. They are more worried about their own wallets and need incentives to be motivated. I would like the project to last for many years: nature needs continuous monitoring,” says Anton.

Project leader Primož examines the marsh after the clearing work in 2016. He notes the areas where threatened plant species grow. Photo: ‘Ljuba’

Project leader Primož confirms that the farmers are skeptical.

“Most of them try to produce as much food as possible on the area of land they have. We presented biodiversity as an intrinsic value and emphasised that it is a vital component of a properly functioning ecosystem.Farmers depend on that,” says Primož.

After many workshops and several hundred home visits to the surrounding farms, 120 farmers were eventually convinced to follow a more environmentally friendly agricultural policy. This has resulted in the sustainable management of 530 hectares of wetlands.

“After clearing overgrown areas and protecting the endangered plants, we monitored the valley, looking for butterflies. But it is too early to see a change: it may be five years before the grass grows back. Our dream is to see butterflies fluttering over the wetlands again,” says Primož.

The Ljubljana Marshes are said to be a prime example of a properly functioning ecosystem in Slovenia; now nature is struggling to preserve biodiversity. Through the ‘Ljuba’ project, overgrown areas were cleared. Photo: ‘Ljuba’
Skip to content