Seniors to account for one third of global population by 2060 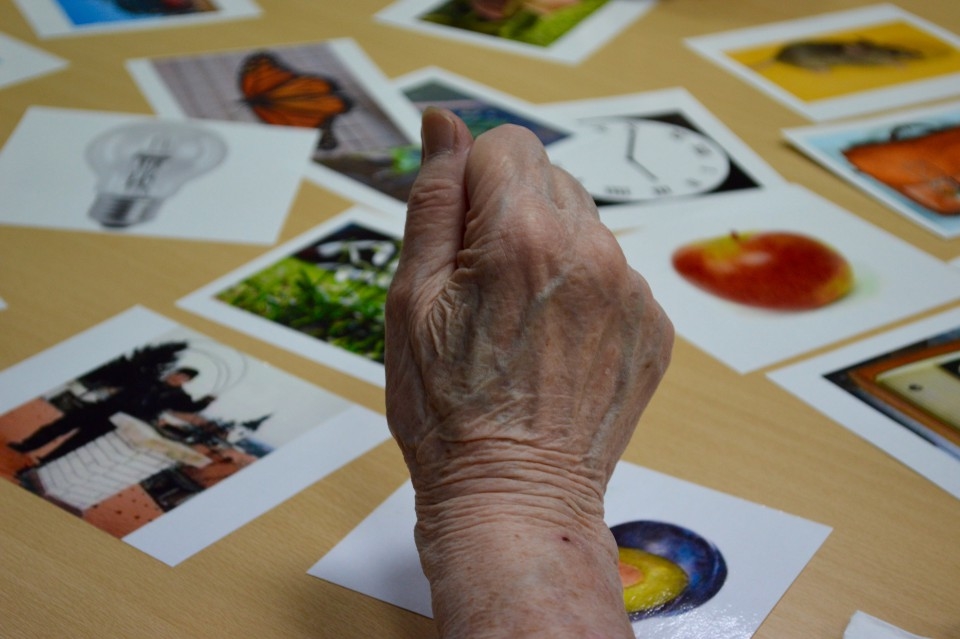 Funding under the EEA and Norway Grants helped Slovenia realise more than 120 life-changing projects in the period 2009-2014, including projects that sought to improve the quality of life of the elderly. 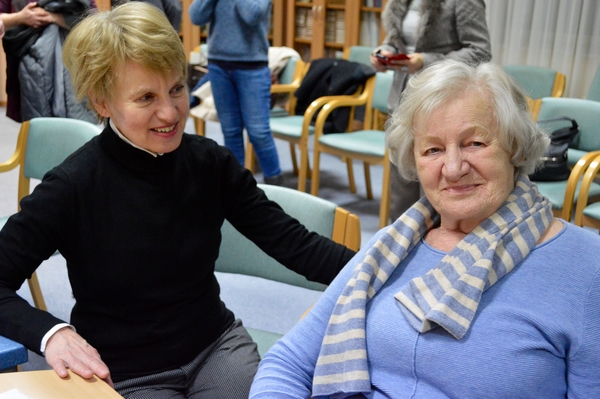 One of such projects was Active and Quality Ageing in Home Environment which helped upgrade the existing home care system to a system addressing the needs of users, in particular of older users, in an integrated manner. Various services in the areas of occupational therapy, physiotherapy, logopedics, nursing care, dietetics and physical exercise were delivered in the scope of the project. Additionally, intervention proposals for adapting the home environment to reduced functional and cognitive capacities of older people were designed as part of the project.

Keeping seniors at home for as long as possible

The project TOHEALTH sought to reduce health inequalities caused by socioeconomic differences in terms of level of inability to adapt to increasing age. The project offered active ageing programmes, including Clubs 65+, which mobilised and brought together the relevant local services providing home care, and encouraged participation of senior citizens in these programmes. The goal of the project was to encourage older people to stay at home longer, while improving the quality and scope of home care services. 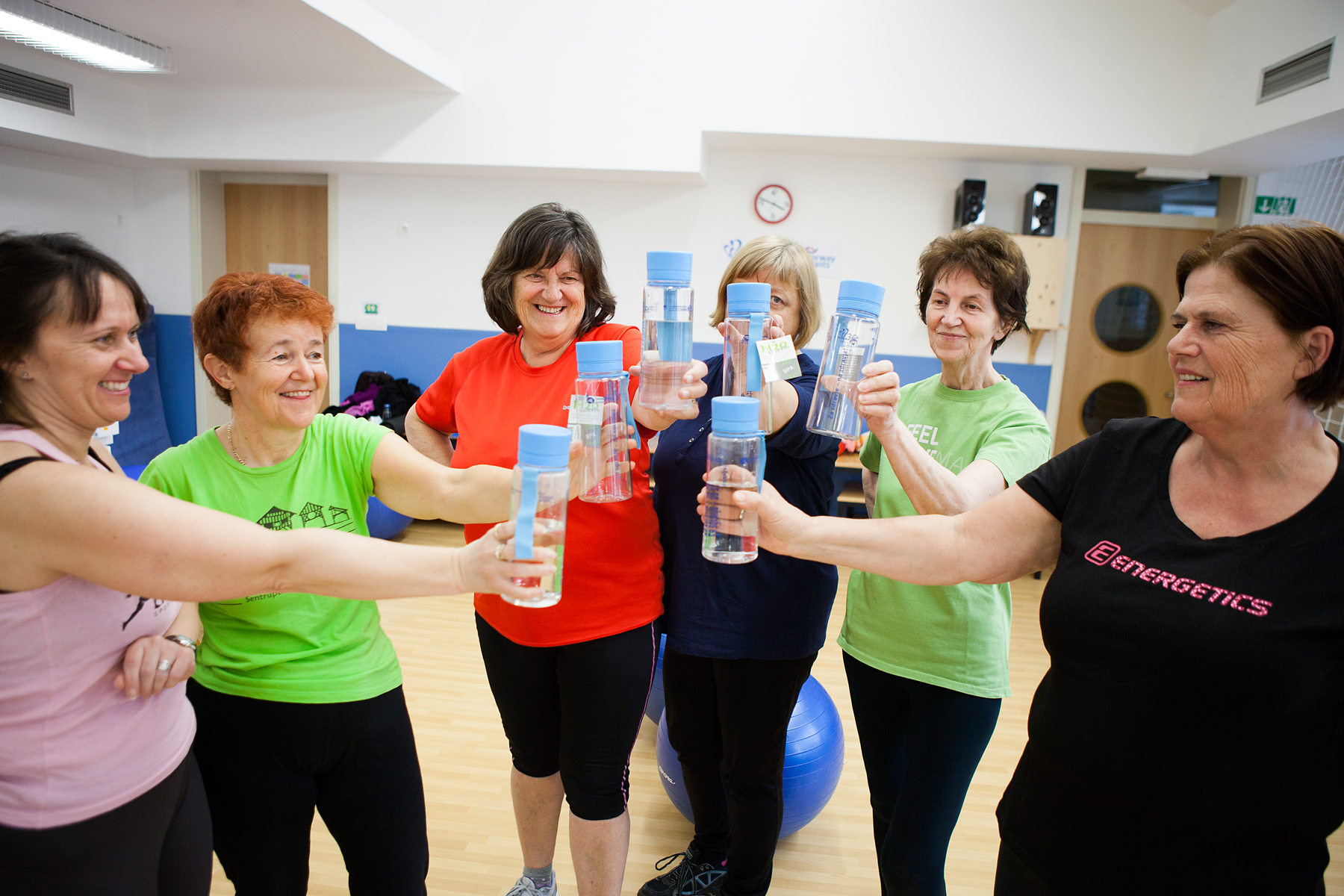 The goal of the 3FIT project was to promote health among older people in the Zgornja Gorenjska region where the over-55 cohort already accounts for over a third of the region population. First and foremost, the project focused on tackling the unhealthy lifestyle issues which are the root causes of chronic diseases. Workshops for senior citizens, held at seven different locations, were carried out to promote lifestyle changes for seniors. 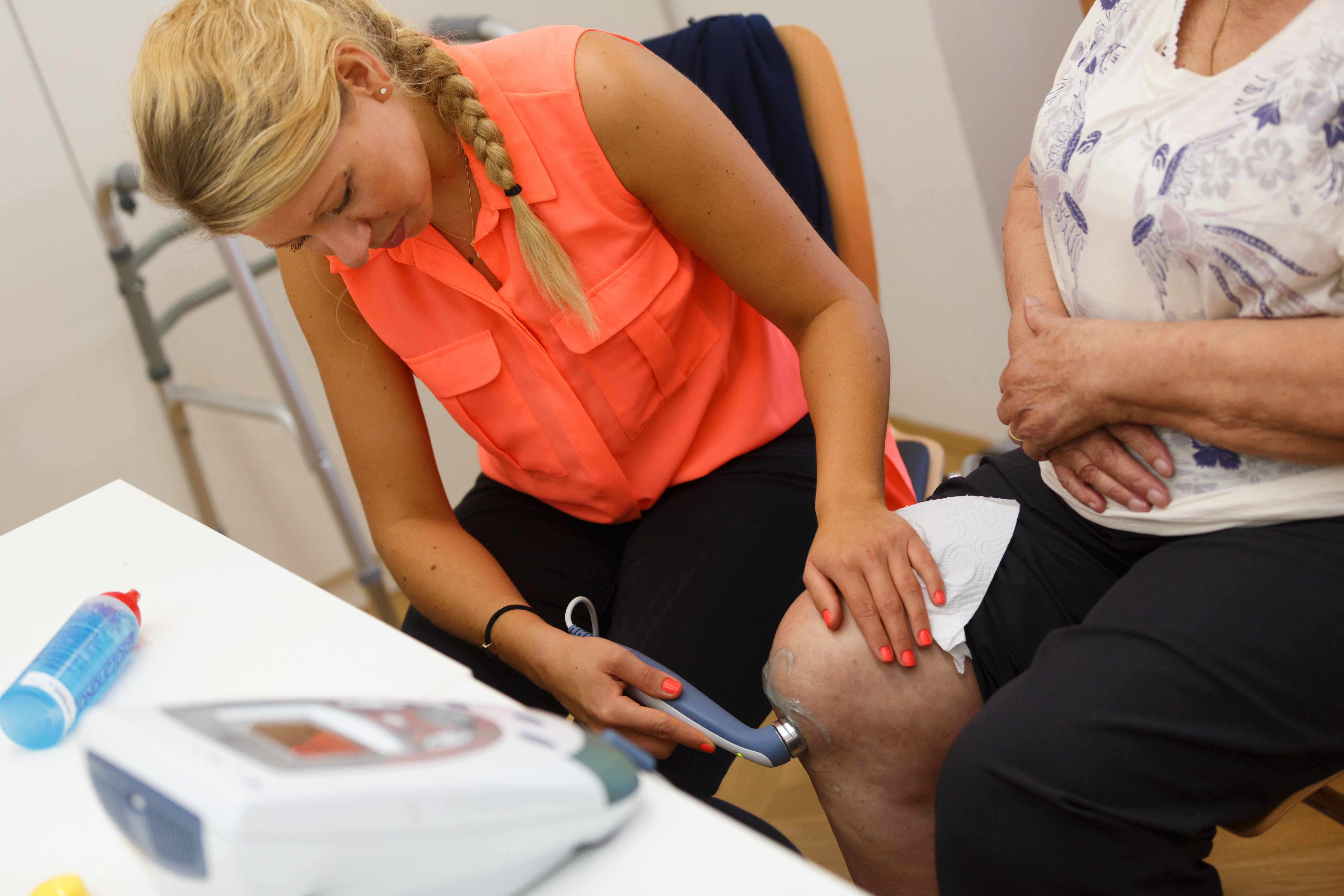 Living with Dementia is a project addressing the topical issue of dementia which resulted in improved tailor-made services offered to dementia-stricken individuals and their relatives, and development of community-based user-friendly services making multidisciplinary treatment available in one place. A pilot centre called Memory Clinic was established to provide individuals suffering from dementia and their relatives with the necessary information, counselling, training and help in one place.