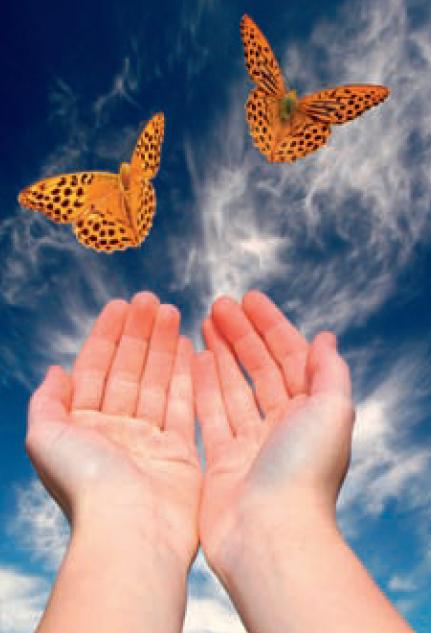 In the beginning of June 2013 two representatives of the Ministry of Labour, Family, Social Affairs and Equal Opportunities, namely the Equal Opportunities and European Coordination Service as the central national body for gender equality, visited the institutions for gender equality in Iceland, namely in the framework of the bilateral cooperation under the EEA Financial Mechanism 2009-2014 and the Norwegian Financial Mechanism 2009-2014. They observed their operation, exchanged experiences and established relations for the future cooperation which will take place in the framework of the project “Balanced power relations between women and men” under the Norwegian Financial Mechanism 2009-2014.

The representatives also visited the Centre for Gender Equality, which is the key national institution in the field of gender equality, and learnt more about their work and cooperation at the national and local level and with civil society. One of the more interesting projects being implemented is the project “Men and Gender Equality” which focuses on certain key areas which are important from the view-point of men and gender equality: caring role of men, health and the quality of life of men, men and prostitution and pornography, men and violence, etc.

They also met with the representatives of local non-governmental organisations, who underlined the problem of women migrants and the lack of shelters for women as victims of violence; they also met with a representative of the local community who presented the projects which are being implemented at the municipal level with the objective of enforcing gender equality; they also visited a kindergarten which emphasises gender equality, especially regarding the recognition and discussion of the stereotypical roles of men and women.

You can find more information on gender equality in Iceland on the Website of the Centre for Gender Equality.