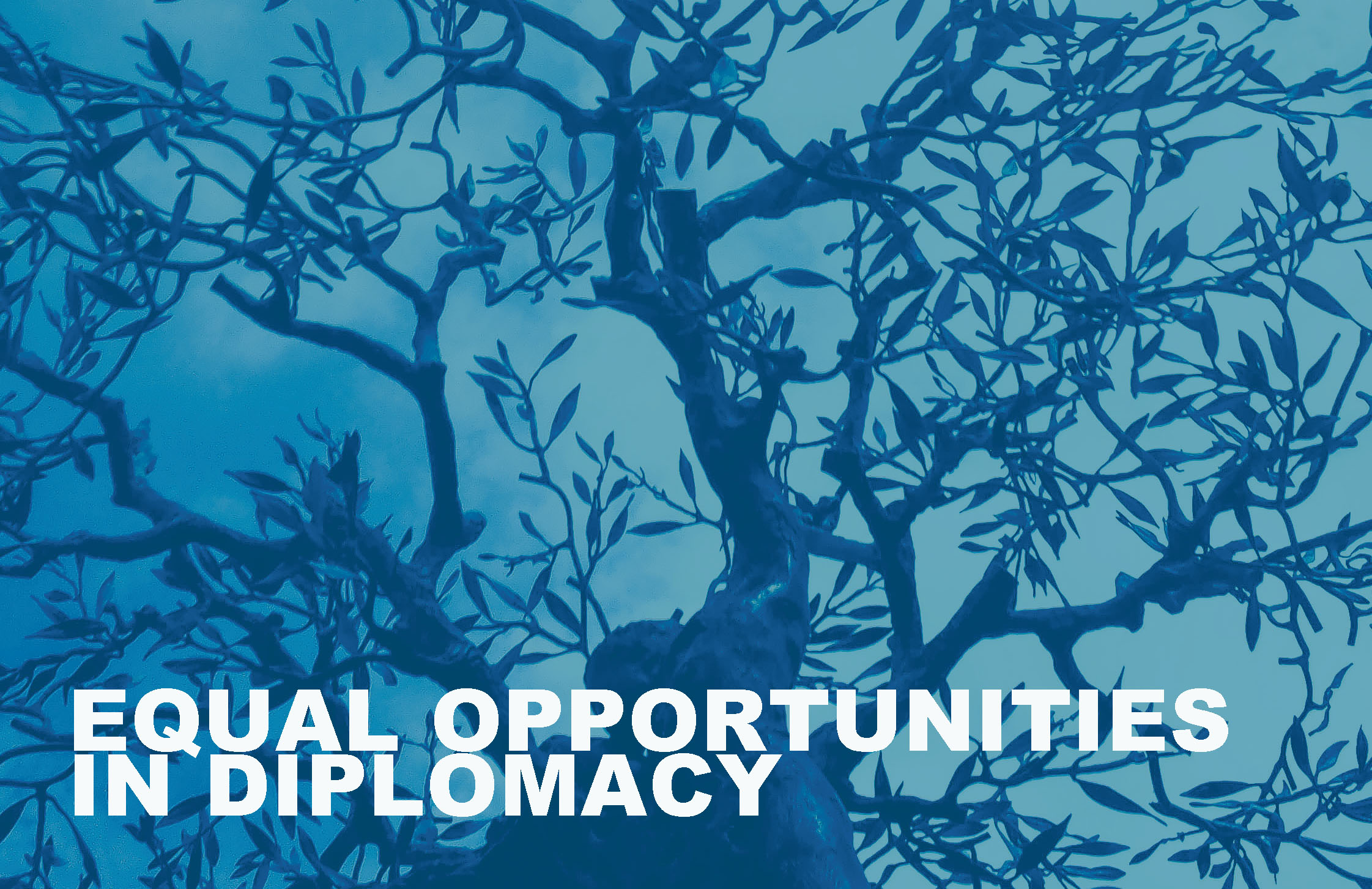 The Slovenian Ministry of Foreign Affairs, in cooperation with the Icelandic foreign ministry, conducted a study entitled “Empowered diplomacy: bridging the gender gap” on equal opportunities of women and men in diplomacy. Its findings suggest that since 2009, the situation regarding the gender gap in higher positions in Slovenian diplomacy has largely improved. The aim of the project was to obtain up-to-date and transparent insights into gender equality and equal opportunities in diplomacy, and to subsequently identify and design the necessary measures for further improvement. The study, which was completed last year, was funded by the EEA and Norway Grants under the Fund for Bilateral Relations.

Results of the study

The proportion of women in the top positions rose from 16% in 2000 to 40% in 2020. This increase partly coincides with the growing overall proportion of women in diplomacy – from 51% to 58% in the same period. The survey also found that fewer women than men apply for posts in Slovenian diplomatic missions and consular posts, but in relative terms, their applications are more successful. One of the notable findings of the survey is the particularly low proportion of women applying for the position of ambassador.

The study was carried out 10 years after the first survey of this kind was conducted at the Slovenian foreign ministry, and was designed as a mutual review by both participating states. In both countries, the study was prepared by projects groups established specially for this purpose. Preparatory work was done in the form of bilateral dialogues, analysis of gender gaps in higher positions over the last 10 years, drawing up a survey questionnaire for all employees, conducting a limited number of structured interviews and analyzing family policy instruments. The gap analysis examined five areas: power, awareness, culture, family and sexual harassment.

This bilateral initiative, which was completed last year, was funded by the EEA and Norway Grants under the Fund for Bilateral Relations.