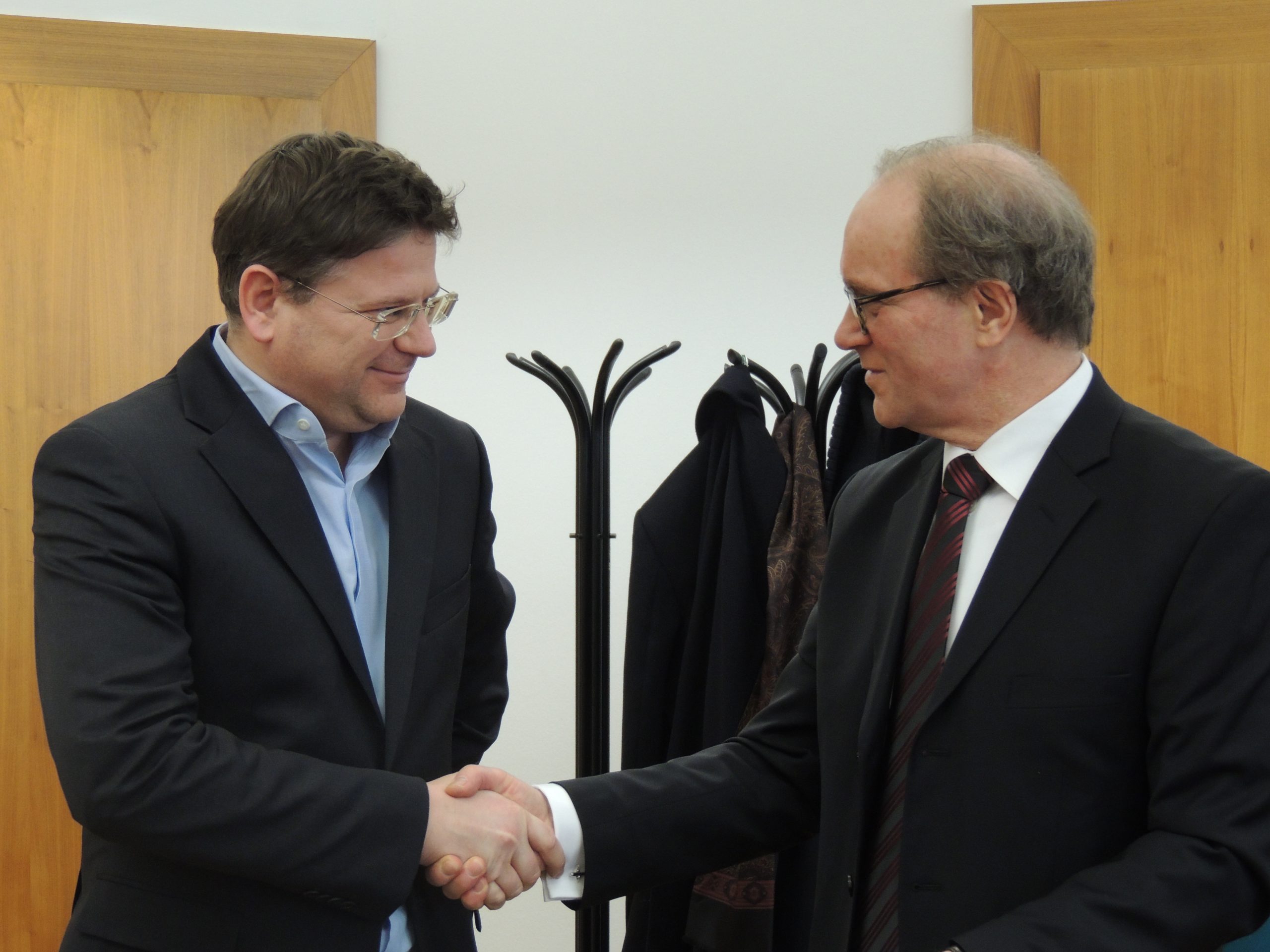 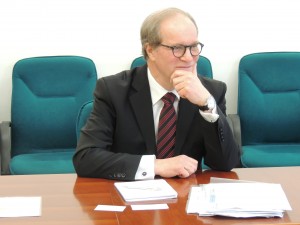 Mr Moberg Sande was appointed to the position of Charge d’Affaires in mid-January 2013. In the framework of his work he will also be responsible for the financial mechanisms. At this introductory meeting the NFP representatives presented the organisation and the manner of work and the current implementation of the programmes in Slovenia. In their talks they focused mainly on the upcoming events, the realisation which will require the cooperation of Slovenia as well as the donor states, and on defining the bases for future cooperation. The representatives of both countries will meet again in the first half of March at the annual meeting where they will go over the implementation of activities related to the programmes which are implemented in the Republic of Slovenia and the preparations for the beginning of the implementation of the bilateral cooperation; they will also define future joint activities. 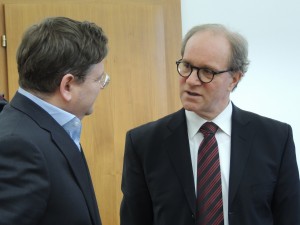