Domov > Novice > WHO CARES ABOUT THE CLIMATE?

WHO CARES ABOUT THE CLIMATE? 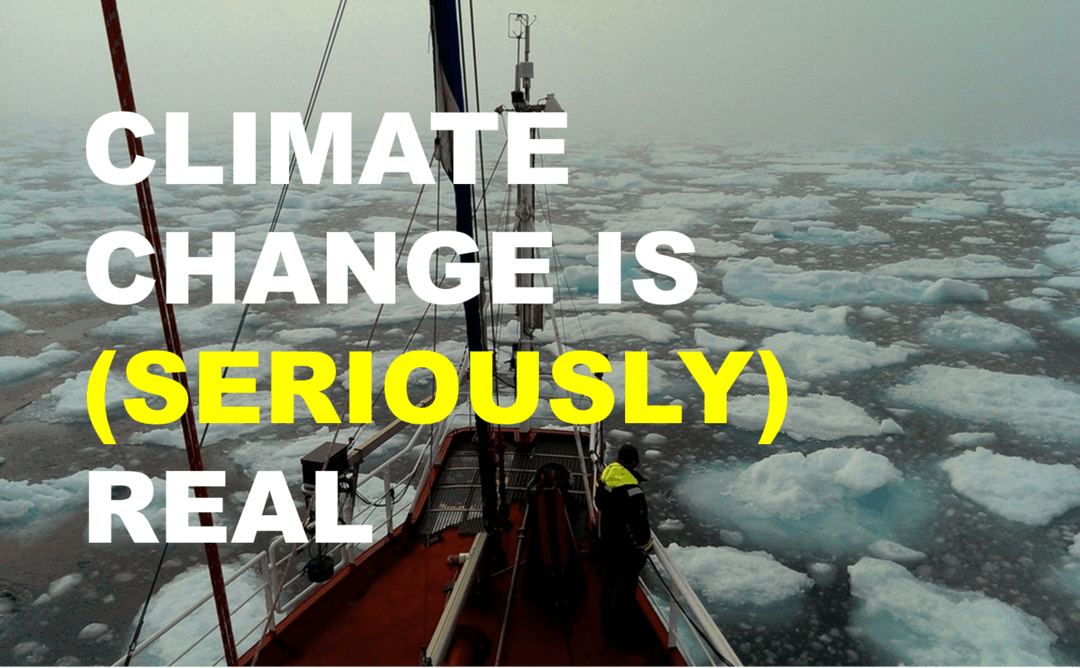 Actually, most of us do – and really should! Rising sea levels, heat waves, forest fires, droughts, floods, overall rising temperatures … the picture isn’t pretty. But hopefully, a lot can be done about it. This week, the largest, loudest and most important climate gathering held since Paris is taking place in Poland. It’s called COP24, and it’s about finding solutions to one of our times most pressing challenges: our future.

COP24 is the informal name for the 24th Conference of the Parties to the United Nations Framework Convention on Climate Change. This massive event serves as a follow-up to the Paris agreement in 2015, where most countries in the world agreed, among other things, to limit global warming to “well below” 2 degrees Celsius. Over the conference’s two weeks, thousands of delegates from all across the world will give it their best to finalise the Paris Agreement implementation guidelines, find ways to bring them to life, and ideally set us up for real change in the years to come.

Climate is something that sits very high on the EEA and Norway Grants’ agenda, and over the last few years, the Grants have supported a wide range of efforts to create a more sustainable, cleaner and better future for everyone.

The Grants have made it possible to reduce greenhouse gas emissions, increase the use of renewable energy, reduce people’s and ecosystem’s vulnerability to climate change, and strengthened knowledge of environmental technology. This has been done by providing €270 million for programmes in energy and climate change adaptation, and supporting more than 200 projects on energy efficiency and renewable energy, such as increasing the use of geothermal energy in Romania, developing young environmentalists in Poland and protecting biodiversity in Slovenia (just to name few).

While efforts to adapt will lessen the impact of climate change effects, the only way to avoid future worsening of already-observed changes is to reduce greenhouse gas emissions. The EU has set a goal of reducing its greenhouse gas emissions by 20% by 2020 (compared to 1990 levels), and at least 40% by 2030. This should be achieved through increased production of renewable energy and improvements in energy efficiency, but also through the development of a circular economy.

The 2030 Paris Agreement deadline is getting closer, and things haven’t exactly gone according to plan. Natural disasters are on the rise, wildlife is declining, and communities and economies are suffering the consequences. According to the UN, commitments made in the Paris agreement will not be met unless governments introduce extra measures. Climate change is, without a doubt, one of the hottest topics across the world today, and will keep “heating up” discussions until we all do something very real about it.

Find out more about projects we have supported in the climate change and energy sector here, and check out the Data and Results Portal for a detailed breakdown of funding across countries.

MAKE YOUR PROJECT EVEN STRONGER WITH A PARTNER!