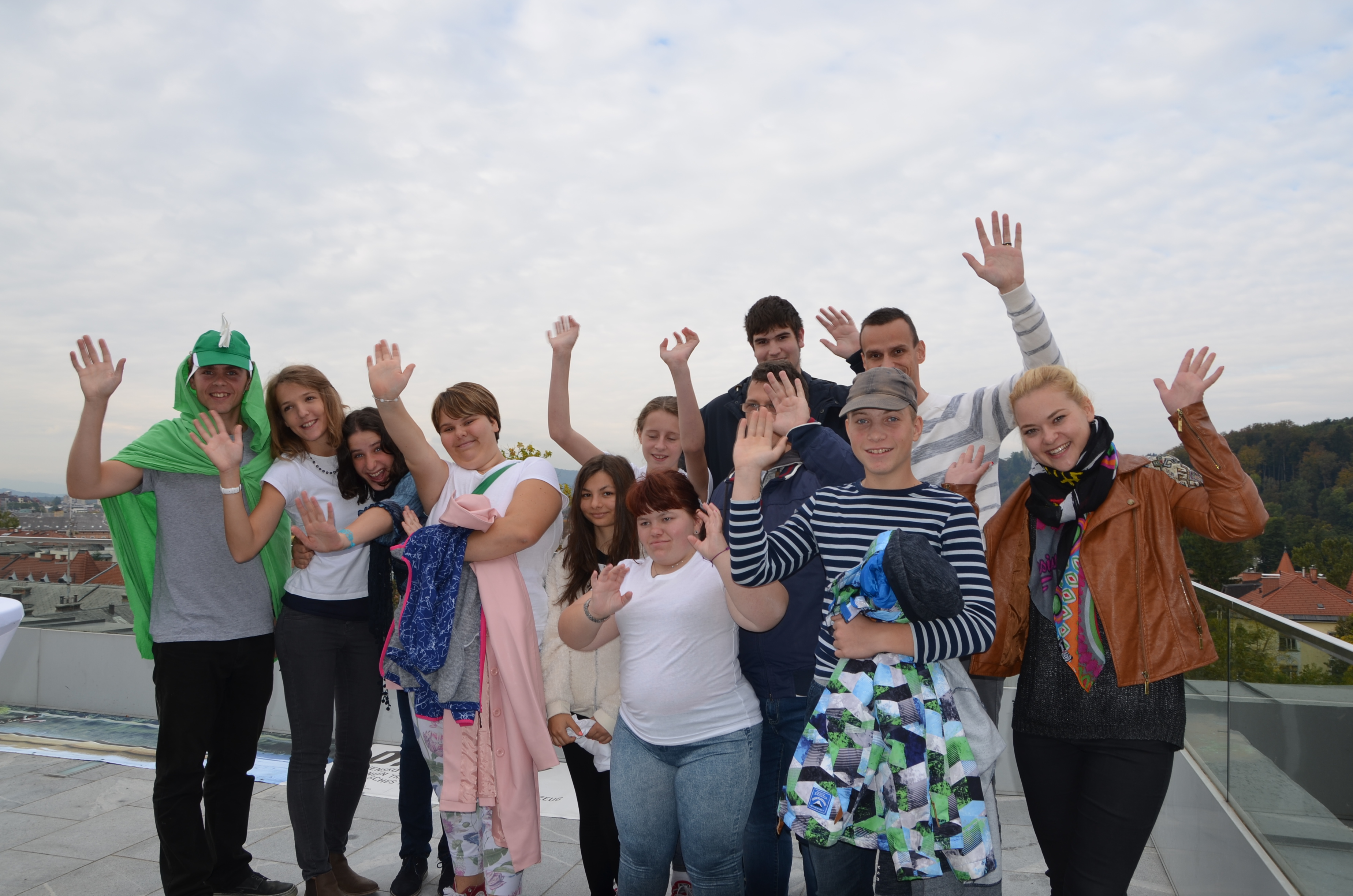 Ljubljana, 7 October 2016 – 29 million euros under the EEA (European and Economic Area) and Norway Grants enabled the country to launch and complete over 120 projects in the areas of scholarships and mobility, NGOs, public health, gender equality, biodiversity and ecosystem services, conservation and revitalisation of natural and cultural heritage and the environment in the last few years. All this and more was discussed at the final event ‘’Working Together Towards Common Goals’’, an occasion bringing together the stakeholders to share experience and disseminate results. The event was organised by the Government Office for Development and European Cohesion Policy, the National Focal Point for both financial mechanisms, and also featured representatives of the donor countries.

The EEA and Norway Grants are all about cooperation and strengthening bilateral relations with the three donor countries, Norway, Iceland and Liechtenstein, underlined Franc Matjaž Zupančič, State Secretary at the Government Office for Development and European Cohesion Policy. He also expressed belief that the partnerships and friendships would continue to grow in the upcoming period 2014–2021. Enhanced bilateral cooperation is the driving force behind the fundamental goal of the EEA and Norway Grants, which is to reduce economic and social disparities in the European Economic Area. According to Thorsteinn Björnsson from the Financial Mechanism Office in Brussels, Slovenia had been on the right track to make this happen, which had turned the country into a place of equal opportunities, tolerance, safety, environmental sustainability and decent life, all of them being goals of the EEA and Norway Grants. All in all, the donor countries provided a total of 1.798 billion euros to more than 150 programmes in 16 beneficiary countries of the European Economic Area.

Five programmes under EEA and Norway Grants were implemented in Slovenia. Government Office for Development and European Cohesion Policy was designated as Programme Operator for three of the programmes and also acted as the National Focal Point. Other programmes were operated by the Regional Environmental Centre Slovenia (REC), the Centre for Information Service, Co-operation and Development of NGOs (CNVOS) and the Centre of the Republic of Slovenia for Mobility and European Educational and Training Programmes (CMEPIUS).

33 projects selected under a call for proposals and three pre-defined projects were implemented under the EEA Financial Mechanism Programme and the Norwegian Financial Mechanism Programme. According to Mojca Krisch, Head of Financial Mechanisms Division at the Government Office for Development and European Cohesion Policy, the selected project ideas were outstanding as they built on improving partnerships and collaboration, and followed the principle of sustainability. The projects that saw the light of day contributed to making progress in the areas of public health, gender equality, biodiversity and ecosystem services, conservation and revitalisation of cultural and natural heritage and the environment.

Goran Forbici, Director of CNVOS and Blanka Koron, Director of REC, both Programme Operators for the NGO Fund which supported 33 projects, said that they were proud of witnessing creation of jobs, especially among young people, conservation of natural and cultural heritage, less violence and more equality as the breakthrough achievements. They were happy to be able to give local, proverbially neglected projects, a chance – they ended up making big solutions to small problems, thanks to the NGO Fund.

52 mobility projects involving exchange of 184 students, 84 teachers and 227 members of higher education teaching and administrative staff received support under the Slovenian Scholarship Fund amounting to a little less than 2 million euros. According to Alenka Flander, Director of CMEPIUS and Programme Operator for the Scholarship Fund Programme, the project activities contributed to strengthening mutual understanding and perception and appreciation of differences while promoting cooperation. Also, the activities under the Scholarship Fund helped foster enhancement of human capital and bilateral relations while bringing together the economies and societies of the relevant countries.

Project promoters acknowledged the importance of cooperation – more than half of them implemented the projects in partnership with counterparts from the donor countries. Numerous long term partnerships between Slovenian, Norwegian, Icelandic and Liechtensteinian institutions were thus born. The closing event featured some of the projects that received support, while all the projects funded under both financial mechanisms are compiled in a publication of the same title as today’s event ‘’Working Together Towards Common Goals’’, available online at: https://www.norwaygrants.si/programi/kaj-smo-dosegli/

Photo gallery of the event