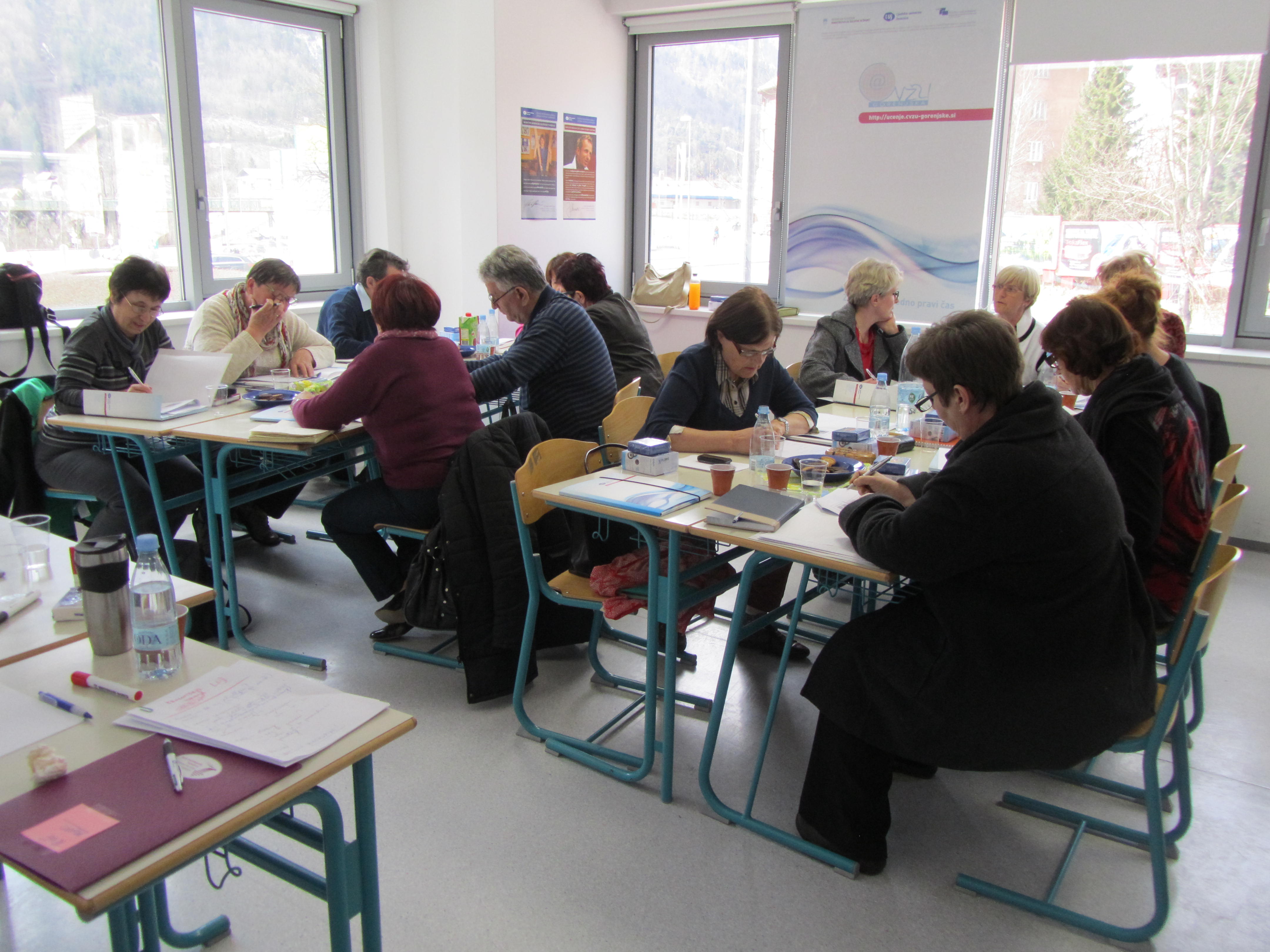 Healthier autistic children and youth and their families