Domov > News > What we hope elections will bring us 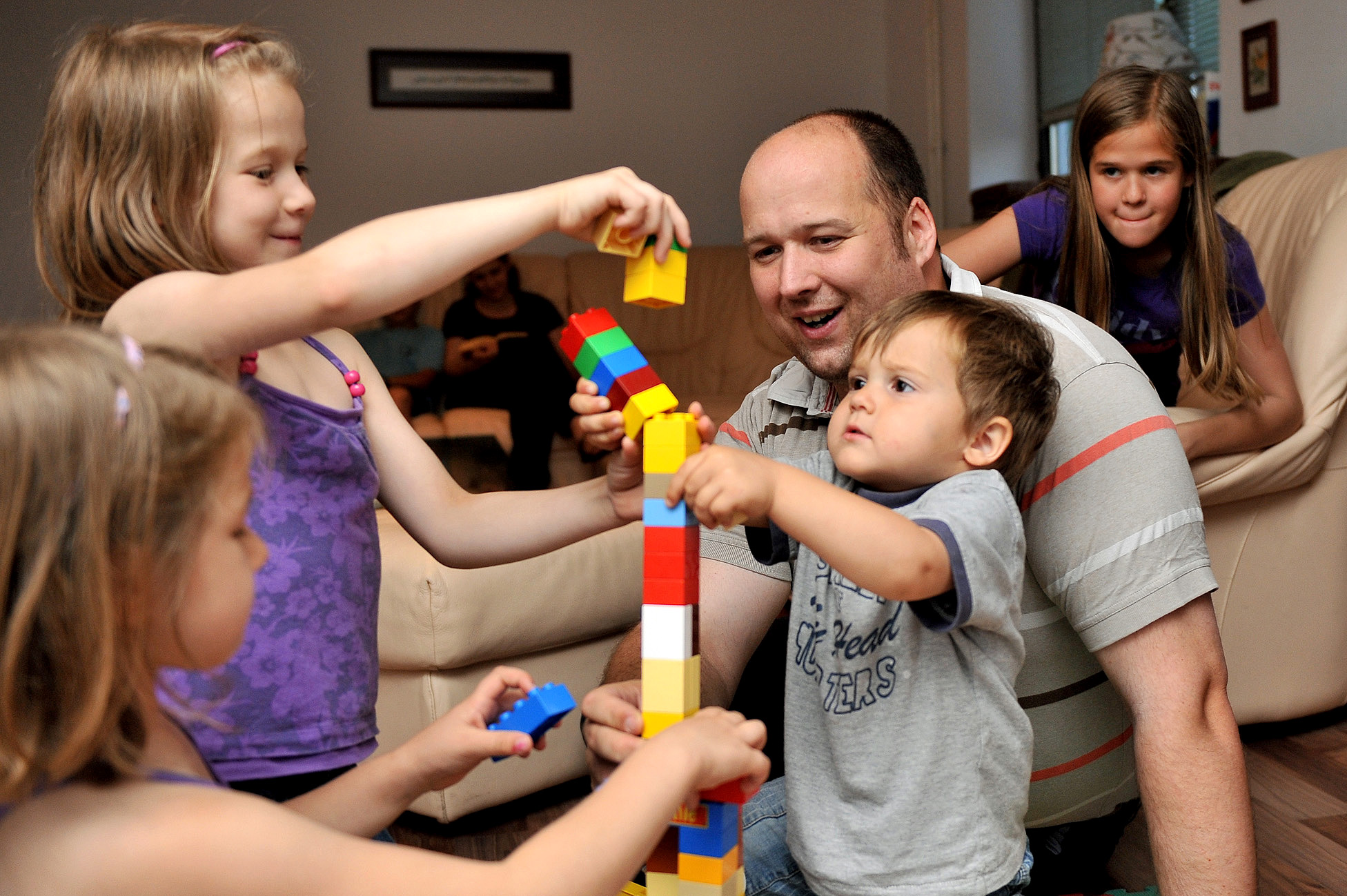 In the fall we will be electing our new president with unfortunately no woman candidate yet. Parliamentary and local elections are also not too taking place in 2018.

Having access to 29 million euros in the frame of the European Economic Area Financial Mechanism and the Norwegian Financial Mechanism, Slovenia has realised over 120 projects over the past few years, namely projects in the field of environment and climate change, biodiversity, ecosystems and environmental monitoring as well as integrated planning and monitoring, civil society and human and social development. 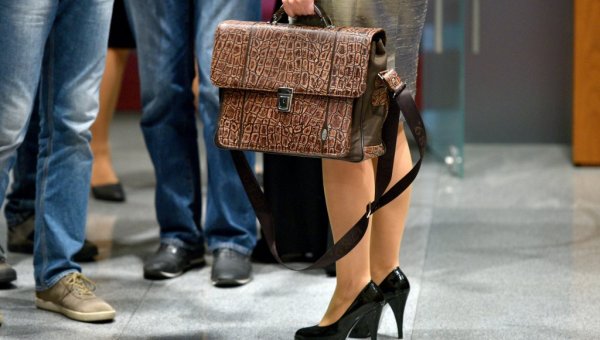 In the framework of the project OPENN (Obtaining Political Equality by New Names), co-financed by the Norwegian Financial Mechanism Programme, the Peace Institute also looked into the reasons why so few women participate in local politics. Local politics is, indeed, according to the Peace Institute, the level where women enter into politics. The fact is that the majority of mayors and local community councillors are men.

The study on the needs and obstacles women face in local politics, conducted in 2015 in the frame of the abovementioned project, underlined the fact that out of 212 Slovenian municipalities only 16 have a woman mayor accounting to only 7.6 per cent of mayor positions. The study also pointed to the fact that “there are only 3 municipalities where the share of women councillors is higher than 50 per cent and ten municipalities with not a single woman councillor in the city or municipal council”.
The study on the one hand identified the obstacles women face when entering politics and, on the other hand, established support mechanisms and formed a proposal for new legislation; the study also raised awareness among men and women, experts, “gatekeepers” and the general publics.
With a series of public events, trainings and through a wide publicity in classic, expert and new media, the project raised awareness about the advantages of women participating in politics which they hope will be reflected in 2018 local elections.

Political equality is not the only challenge addressed by the 6 projects receiving Norwegian Financial Mechanism support.

The projects also contributed to improving the situation with regard to gender equality in accordance with the equal opportunity policy for men and women in terms of equal recognition, power and participation of men and women in all aspects of public and private life. In particular, the projects focused on eliminating unequal power relations between women and men in decision-making in the political and economic fields.

For more women in economy

The project MEMA – Network for Equal Opportunities aimed to increase awareness of gender equality and contribute to encouraging better integration of women into the economic environment.
The project first analysed the situation with regard to the representation of women in the economy and in the field of entrepreneurship, evaluated their economic potential and how to improve it. The result of the project is also the handbook “How to start” and the establishment of a support centre. The project involved the participation of students and pupils, namely through creative workshops, as well as teacher, professors and regional development agencies, namely though a symposium. 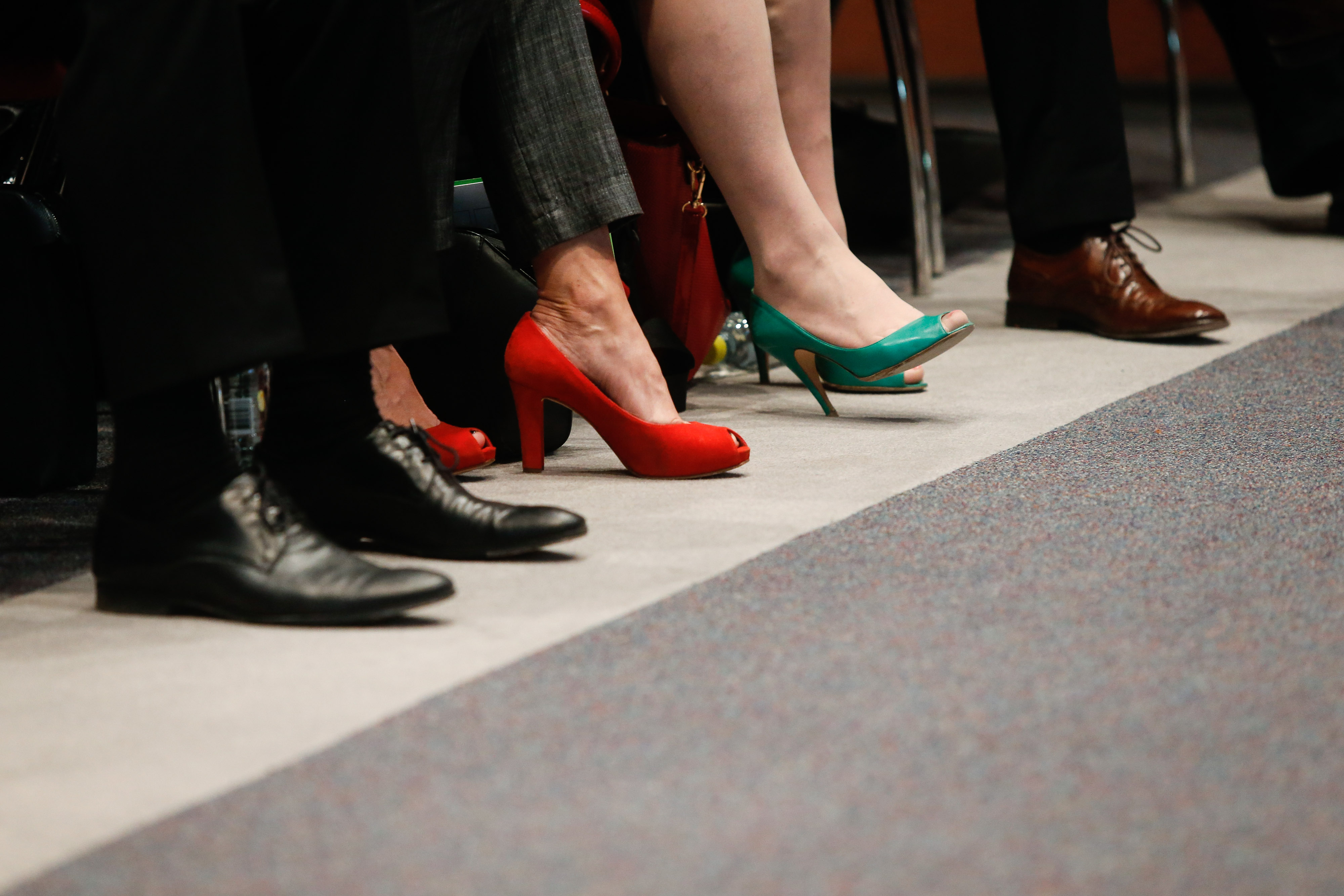 According to European Commission data, in 19 largest Slovenian companies, women hold only 11 per cent of the position of chairman of the board, 15 per cent of board members, 16 per cent of non-executive directors and 20 per cent of executive directors. “This makes career building and taking high leading positions even more problematic and relevant in terms of identifying the obstacles and problems women face” as explained within the project “Gender equality in distribution of economic power: Understanding and overcoming obstacles to gender equality in economic decision-making (EQPOWEREC), the project which also contributed to raising awareness on gender equality and promoting research in the field of gender equality.
With the aim of promoting a balanced representation of men and women in leading administrative bodies, the project goal was to strengthen the discussion on measuring and evaluating vertical segregation, on establishing rules and practices in the field of employment for holding corporate management positions and positions for appointing board members, as well as on forming the proper response at the level of politics.

By addressing various target groups the project aimed to cover all the levels and players having an important role in achieving gender equality in economy, in particular political decision-makers, professionals in the field of personnel services, managers, students and the general public. 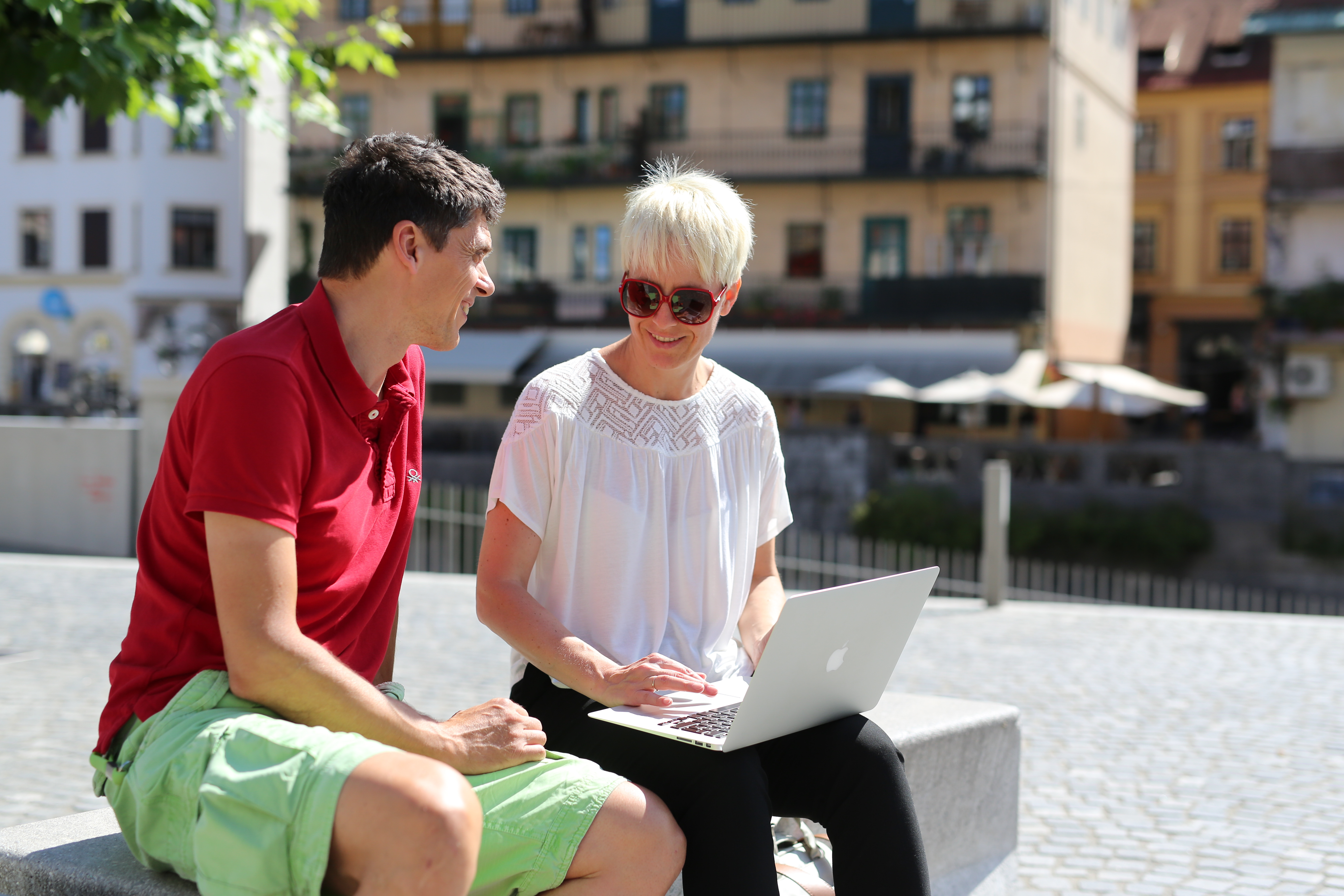 In achieving the set objectives social partners play a key role as they are the ones who can contribute to promoting gender equality, in particular in terms of including gender equality related issues in collective agreements. The project “Role of Social Partners in the Promotion of Gender Equality” (GEQUAL) dealt with how to achieve the above-mentioned. The employment situation and employee rights, including actions to enhance the reconciliation of professional and family life, have an impact on the position of men and women in all other aspects of life. One of the main project objectives was to strengthen the knowledge and raise awareness of social partners with regard to the relevance of actions to enhance the reconciliation of professional and family life which support gender equality and can contribute to enhancing productivity levels and regulation with collective agreements.
This is also relevant for men as employed fathers also face various obstacles when trying to reconcile professional and family life. “Research shows that men strive to change the traditional roles by playing an active role of fathers without having the proper support of their employers” as explained within the project “Fathers and Employers in Actions” (ODA) which addressed active fatherhood. In cooperation with employed fathers, employers and unions the model “Adjustable package of ODA measures” was formed.

And what is gender equality?

“Gender equality does not mean that men and women are the same” as explained within the project “Supporting Gender Equality” implemented by Ministry of Labour, Family, Social Affairs and Equal Opportunities. The leading concept of gender equality is accepting that men and women are different by equally evaluating their roles, norms and what is expected of them, making choices and full cooperation of women possible as well as to enable the development of the potential of both men and women without any limitations and stereotypes.

The latter was demonstrated by a media campaign in the framework of which the website www.uravnotezenost.si was designed. The website aim is to eliminate stereotypes and obstacles hindering gender equality, as well as to raise awareness on the relevance of gender equality for the benefit of men and women. An interesting museum on gender stereotypes was also established in the framework of the project; the museum “puts stereotypes where they belong – in a museum”.

Keeping your children healthy over the summer

MENTAL HEALTH AS a source of WELL-BEING
Scroll to top