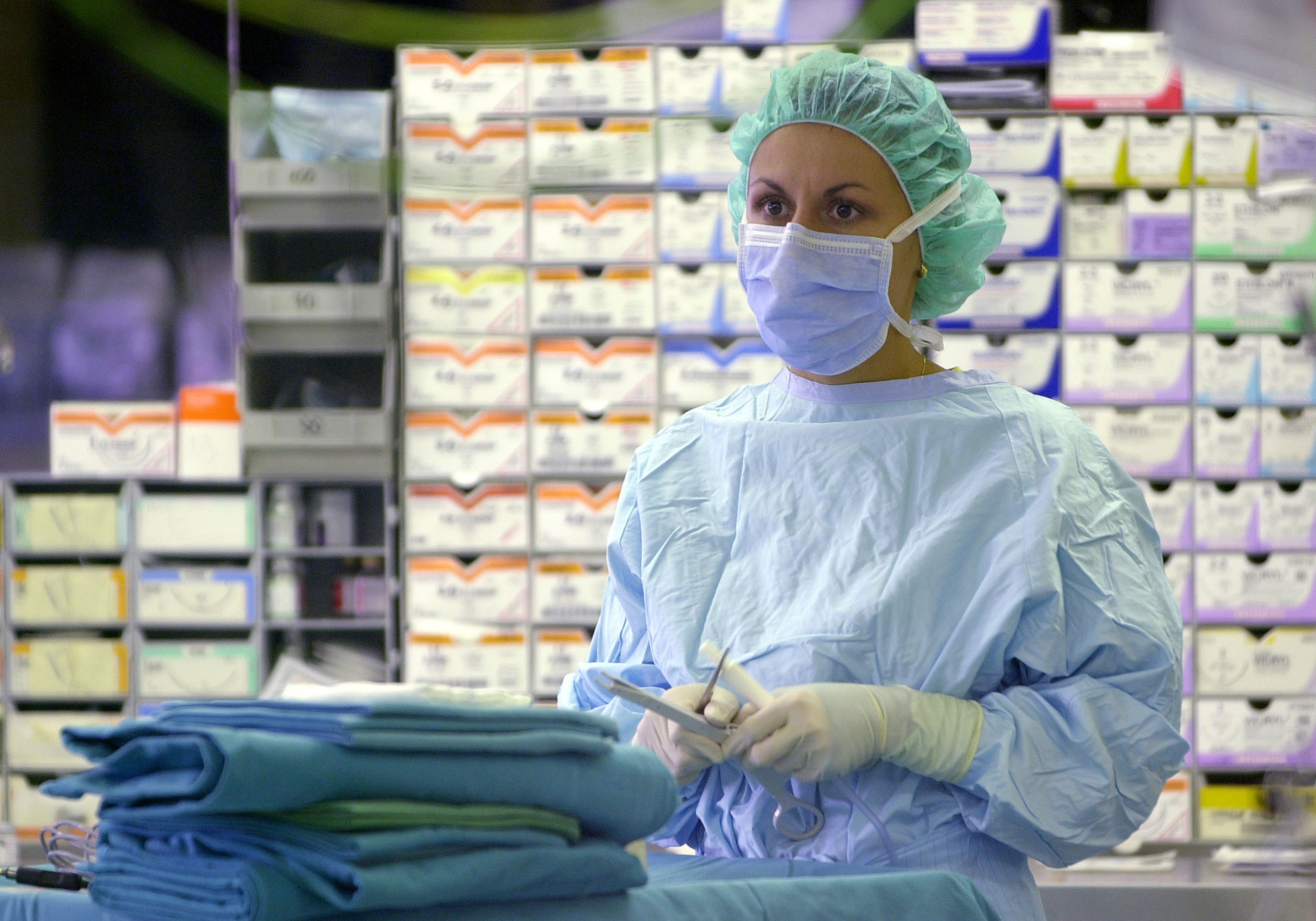 An international conference titled ”From projects to a system-wide solution” took place on 26 October 2016 and featured public health projects which were, or are still, implemented under the Norwegian Financial Mechanism Programme. Slovenia received a total of EUR 10,810,366 in grants from the Kingdom of Norway in the period 2009-2014 to improve public health.
The aim of the conference was to showcase the projects that were implemented in the area of public health initiatives under the Norwegian Financial Mechanism Programme for the Period 2009-2014, and to find new ways for further implementation of good practices, cases, models and solutions developed during the projects’ duration to ensure sustainability of results. Introductory remarks were delivered by ministers Alenka Smerkolj and Milojka Kolar Celarc, while project promoters presented the results and outcomes of the projects which are, by all means, outstanding. All of the projects were successful in bringing far-reaching benefits, as they introduced a number of important new models and solutions in Slovenian health sector which may be implemented and upgraded in the future, particularly with potential support from EU funding sources. This calls for continuous engagement and support from municipalities as well, by way of promotion and dissemination of results and making effort such projects see further implementation.

MODERNISATION OF SPATIAL DATA INFRASTRUCTURE TO REDUCE RISKS AND IMPACTS OF...

THE TOWN OF IDRIJA PROUDLY UNVEILS A RESTORED MONUMENT OF HERITAGE OF MERCURY...
Scroll to top