Domov > News > MENTAL HEALTH AS a source of WELL-BEING

MENTAL HEALTH AS a source of WELL-BEING 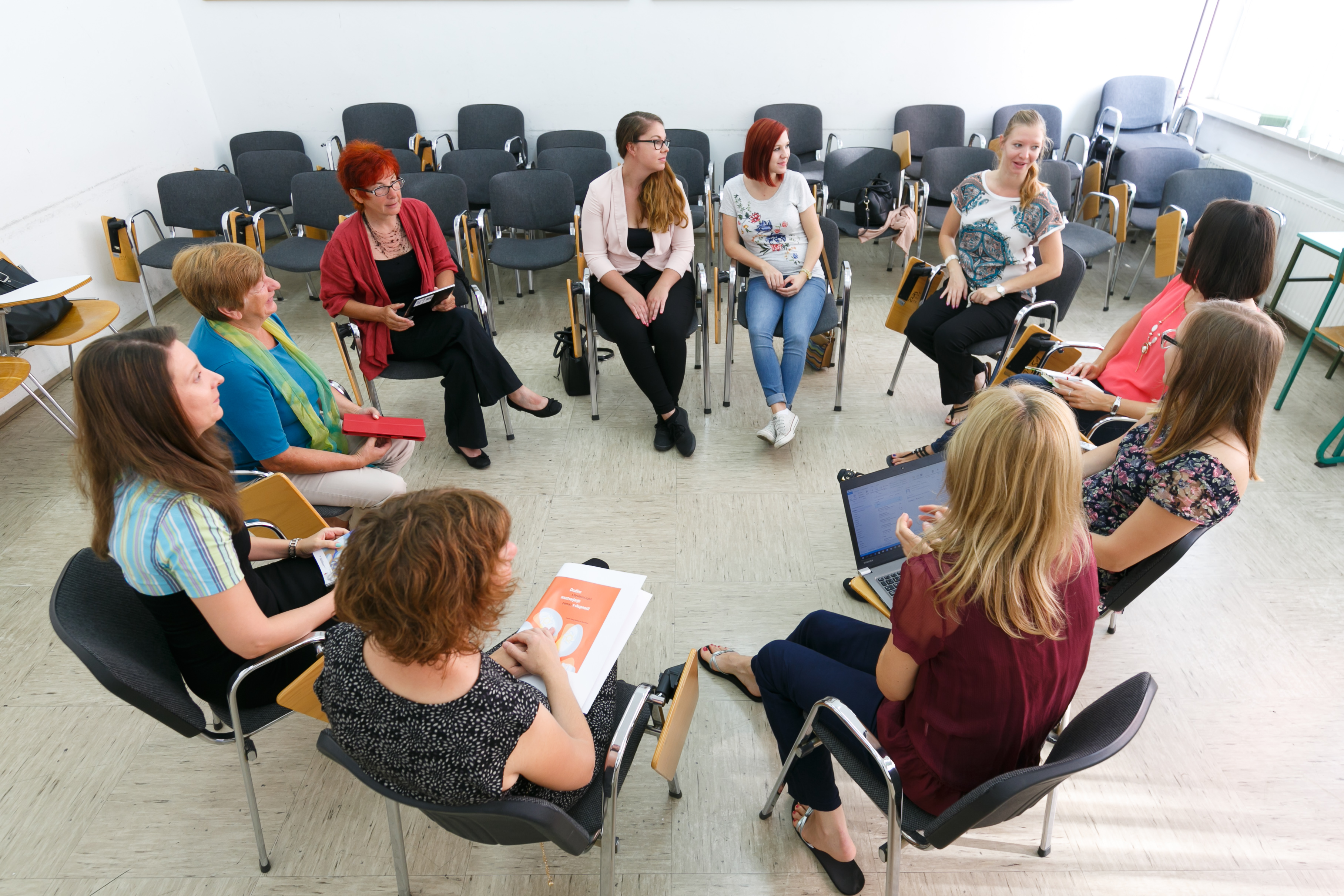 “Mental health is an integral part of individual’s overall health as well as as a source of well-being. Mental health is much more than just absence of mental illness” was explained by the representatives of the National Institute of Public Health, which implemented the co-financed project MOČ focusing on enhancing mental health and early recognition and treatment of mental problems and disorders.

According to the findings of the Institute of Public Health, individuals may face problems in one or more areas of mental health over the course of their lifetime. “It is only when such problems pose a significant obstacle in their everyday activities that we speak of mental disorders.” The most common mental disorders of our time are traumatic stress disorder, anxiety and depression.
The Institute finds that there are significant differences in Slovenia in terms of accessing mental health services. The project “MOČ” (English STRENGTH), co-financed under Norwegian Financial Mechanism 2009-2014, aimed at increasing the number of experts trained to identify mental distress and suicidal behaviour. Suicide, which is a problem in Slovenia, is a form of death which can be prevented with the help of properly trained experts. 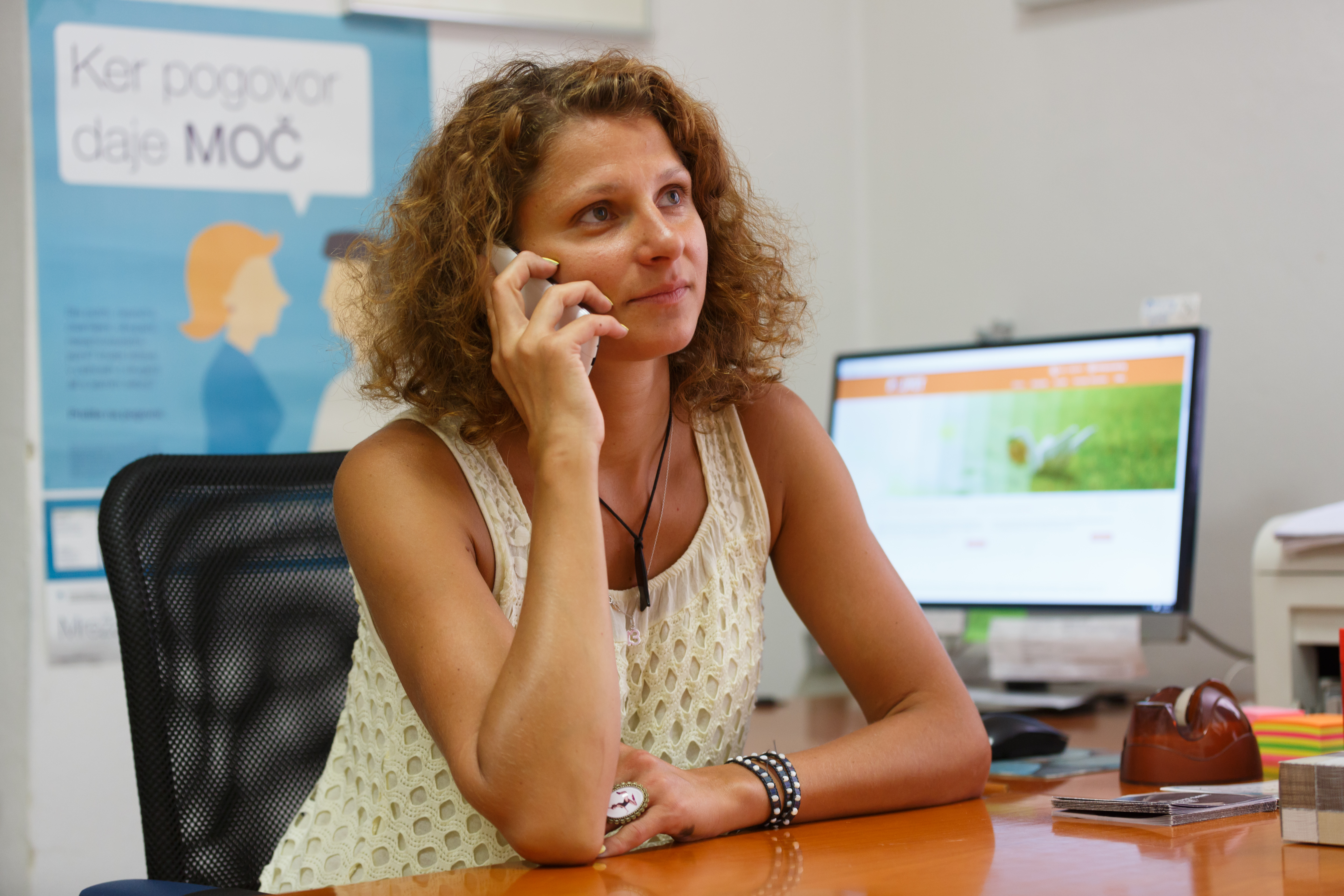 “I found myself in a hopeless situation – I broke up with my boyfriend. Our baby was diagnosed with autism and me and my partner are drifting apart. I find it hard to control myself lately and am having anger and aggression attacks. My son is violent towards me, he calls me names, shoves me away and is completely on my ex-partner’s side …” These are only a few cases psychologists face daily. The project “ANIMA SANA“ established a website where psychologists gave advice for free. A network of consultation offices was established in the region of Zgornja Gorenjska which provided free psychotherapeutic counselling.

This enabled a wider access to free services and prevention programmes as well as better promotion of the relevance of mental health for people as well as for society as a whole.

Poor accessibility of services and social exclusion are unfortunately a reality more and more families face in Slovenia. The aim of the project “Co-creation of help for families in community” was to establish cooperation with the families which are not able to find the proper help in the framework of existing programmes and thus reduce disparities between various user groups. The project also mobilised family members and encouraged them to take an active approach in resolving the given situation. 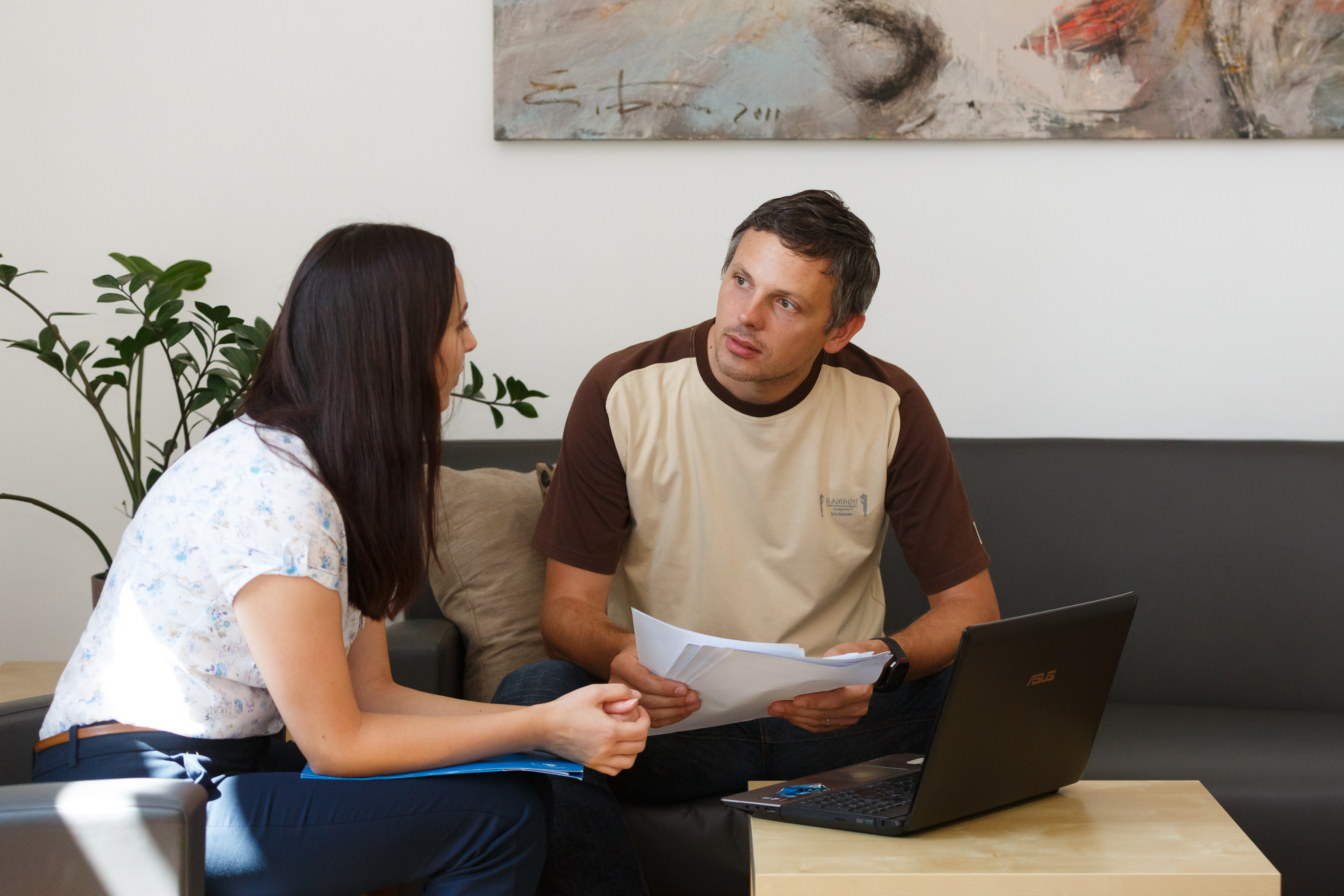 The project “Together towards health” also focused on reducing inequalities. The project, implemented by the National Institute of Public Health, focuses on developing new approaches in preventive healthcare, improving the availability of preventive care, capacity building and enhancing intersectoral cooperation.

The project focused primarily on new approaches in preventive programmes for children and adolescents, including pregnant women and parents as well as the approaches for preventing and reducing the burden of chronic non-communicable diseases in adults. The project aimed at building the capacities for the implementation of activities in the field of preventive healthcare and to supplement mechanisms and programmes aimed at prevention and reduction of inequalities in health.

The Norwegian Financial Mechanism Programme 2009-2014 co-financed 20 projects in the field of public health the overall value of which amounted to 11.3 million euros. Each project contributed to reducing inequalities in healthcare, preventing and reducing lifestyle-related diseases, as well as improving services in the field of mental health.

WORKING TOGETHER TO HELP YOUNG PEOPLE GET WORK
Scroll to top